CTA-CONTINENTAL firmly believes that a child’s place is in school, and for this reason takes part in the “Crescer Legal Institute", an initiative of SindiTabaco and its associated companies, whose goal is to offer incentives for the youth to stay in rural areas and develop themselves. 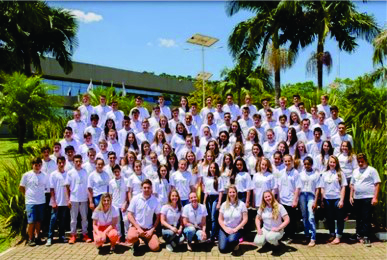 RURAL PROFESSIONAL APPRENTICESHIP PROGRAM
Currently, five courses are in progress at participating schools in the cities of Candelaria, Vera Cruz, Venâncio Aires, Vale do Sol and Santa Cruz do Sul. This pilot project follows the principles of the Law of Apprenticeship, offering young people wages proportional to 20 hours per week (hired by the associated companies), as well as certification and other rights (Law no. 10.097/2000 and Dec. 5598/2005). The course has an average duration of 11 months; 4 hours daily from Monday to Friday, opposite school hours, totaling 920 hours. This training is aimed at the development of entrepreneurs in diversified farming, who plan and manage their farms. The targeted pupils are adolescents between the ages of 14 and 18, attending Regular Education and coming from families of small farmers, especially tobacco farmers. 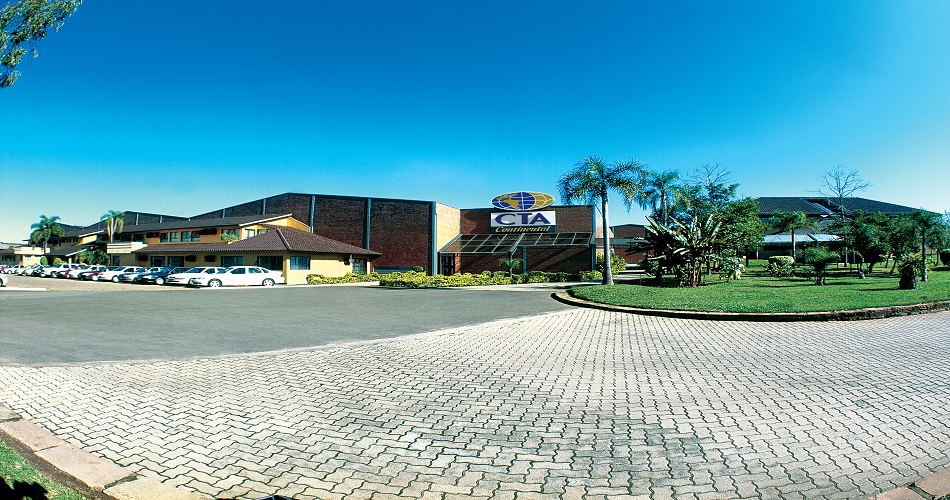